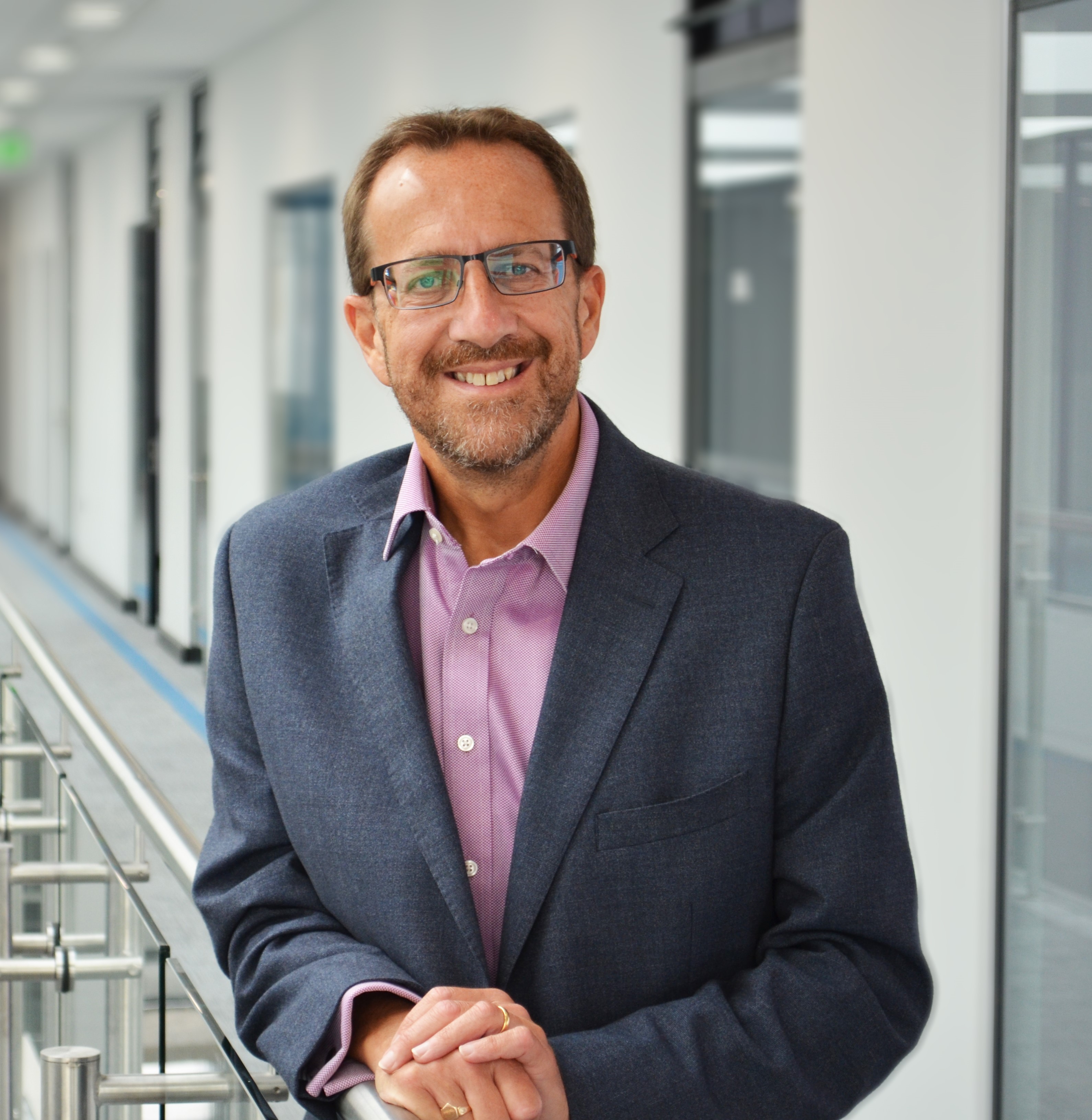 Laurence joined South Devon College as Vice Principal Corporate Services in February 2010, bringing a strong background of strategic leadership and management in the private sector and in education.


In 2015 he became Deputy CEO for the College and during the last 10 years he has successfully led professional services at the College, including Business Development, Employer Engagement, Estates & Facilities, Finance, Human Resources, IT, Data & Systems, Commercial Services and Catering & Retail. Laurence has also been instrumental in growing and diversifying College income including successful partnership working and project development to secure bids which have also included in excess of £30m of new capital grants.


Laurence was appointed Principal & CEO at South Devon College in September 2019 and also holds positions as a Governor, Director or Member of other Boards.


Laurence lives with his family in Brixham and appreciates being able to access both the coast and the countryside locally in his spare time. 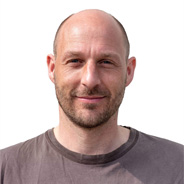 Jamie joined Oldway Governing Body as a Parent Governor in 2007, during this time his son and daughter attended and have now both left the school. Jamie has been a part of the school governance during many changes. His commitment and enthusiasm to challenge and continually improve standards has been key to his continued interest.


As a Member and Trustee of Riviera Education Trust, Jamie enjoys being able to influence the long term strategic plans for the Trust as well as monitor and support the schools and ensure the standards in each school are exceeded, providing the best opportunities for each and every pupil.


In his time away from school, Jamie runs Marldon Marquees and spends a lot of time rock climbing around Devon. 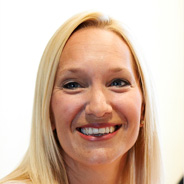 Su was appointed as a Member of Riviera Education Trust in 2018 following her initial appointment as a parent Governor in 2013, followed by many years serving as a Trustee. She has enjoyed being involved in the Trust's development and being part of the crucial system of checks, balances and constructive challenge which ensure that our children have access to the best educational experiences available to them.


In her professional life Su is a Solicitor specialising in employment law, advising employers, including local authorities and schools, on complex internal HR issues, business sales and acquisitions, restructures and the defence of employment tribunal claims.


The majority of Su's spare time is taken up supporting her two sons' competitive swimming hobby, involving lots of bleary-eyed early morning training sessions and long weekends spent at swim meets, but also enjoys camping with friends and family when she gets a chance.